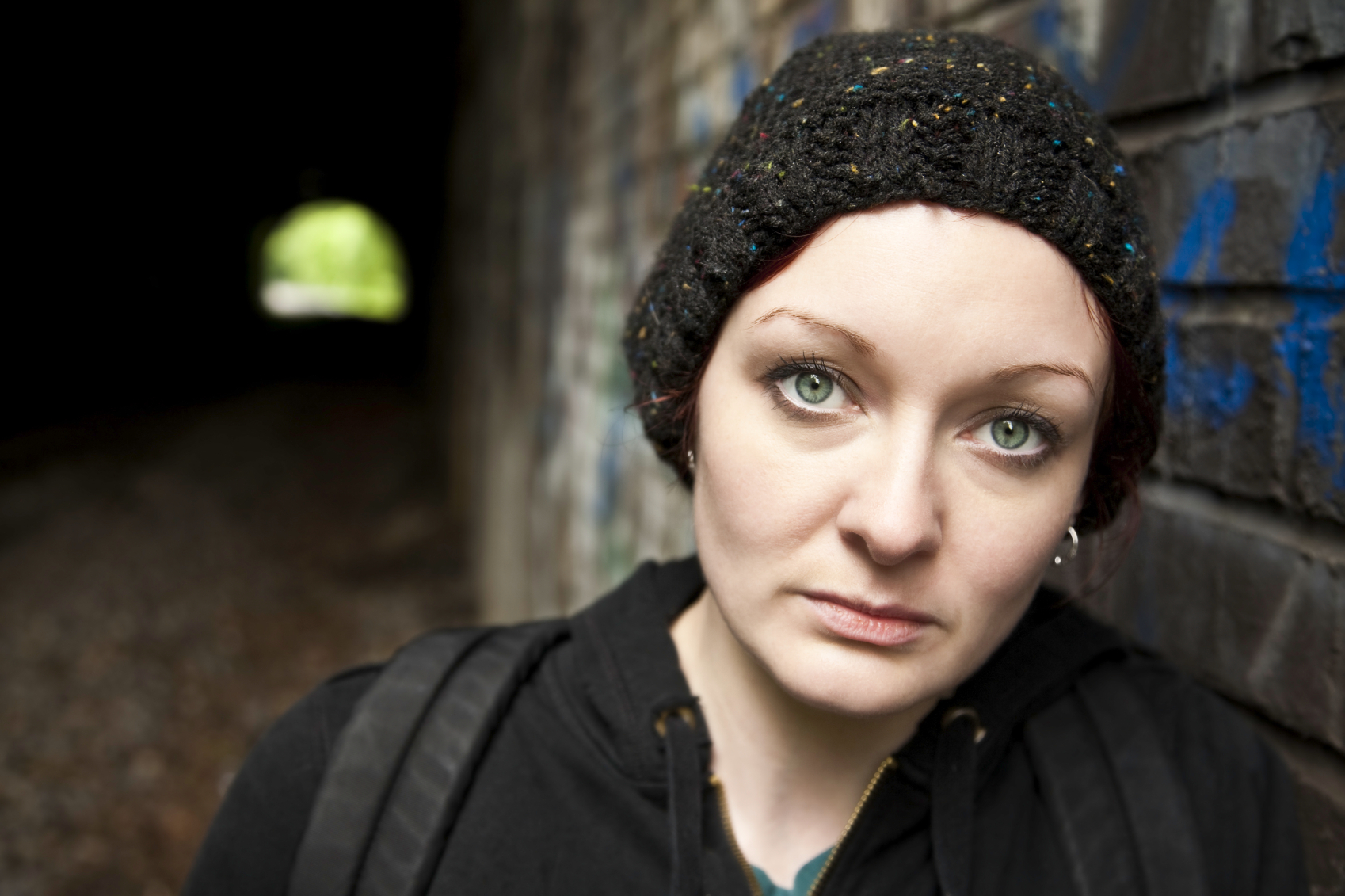 Last week a local school district conducted a “poverty simulation” to make students more sensitive to the plight of the poor. As a part of the experience students were allowed to steal to make ends meet. When a friend of mine, Cheryl Jackson (Founder of Minnie’s Food Pantry), expressed outrage over the characterization of poor people as thieves the organizers of the event said the simulation was based on real life events and that sometimes you have to go to extremes to make ends meet. And what were those real life events you might ask? Being a single parent, recently unemployed and grandparents raising grandkids.

Now those of you that know me well can imagine how I reacted. After all, I have been two of those three things – at the same time I might add. But uncharacteristic of my nature, I decided to wait before posting my views on the blog so that I could respond rather than react. However, waiting has not cooled my ire. Instead watching the video from Channel 8 again has only inflamed me more. It is for one simple reason – poverty does not breed and is not synonymous with a lack of integrity. People who steal may or may not be poor. They are, however, thieves. All thieves are not poor and all poor people are not thieves.

How do I know? Well for one thing, I have been in their shoes. When I was pregnant with my son I had no health insurance. I was a college student, worked part-time making minimum wage and struggled to make ends meet. Once a month, I spent countless hours waiting to see whichever doctor was working the free clinic. I survived with my WIC voucher and the food my boyfriend and I bought on his parent’s gas card at the convenience store attached to the gas station. The only reason I didn’t have food stamps was because they wouldn’t give them to me. Back then, if you had a piece of car you fell outside the income eligibility for food stamps. (BTW, that’s when I realized that government assistance was a racket to keep you perpetually locked in poverty. The rules made no sense and offered no incentive to make improvements to your life. But that’s another blog…)

I see people struggling and I see myself 25 years ago.  $5 in my pocket, a backpack on my back and a baby on my hip doing the best I could with what I had. What they call “desperate” I just called life. But you know what? I didn’t become a thief. Neither do thousands – no millions – of other people who struggle every day all around the world to feed their families.

When I look in the face of someone down on his or her luck, I am keenly aware but for the grace of God there go I. In truth, it could be any one of us. Has the recession not taught us that one bad decision can erase 30, 40 even 50 years of success in the blink of an eye? If you don’t believe me, just spend some time with cancer patients. They’ll tell you how prolonged medical care can wipe out a family’s entire savings in a matter of months – with or without health insurance.

It is unconscionable to me that anyone trying to teach students about the plight of the poor would introduce the concept of stealing. What, pray tell, is the lesson in that? Listen, I am not an idiot. I do understand that desperation causes some people to make bad decisions. And I suppose there are statistics that abound that tell you the majority of people in prison come from impoverished backgrounds. I am not arguing those facts. However, I am convinced that there are a lot more people living in poverty who are good, upstanding, hard-working people than there are who are thieves.

I understand that most of our children have lived a very privileged life. I joke with my son all the time that I have no doubt he will be a success. When he asks why I tell him because you have no coping skills for poverty. And, I’m only half kidding. In trying to make up for all we didn’t have when we were young we have in some respects over indulged our children. I’m not criticizing. I’m in the boat with you. So, I understand our need to balance out their exposure. But let’s not do that by correlating theft and poverty. My parents taught me that all people deserve respect, regardless of their income or ethnicity. If we teach our children to look at poor people as possible thieves, how do we expect them to treat those who are less fortunate than ourselves?

Get out of the simulator and go out into the streets. Volunteer as a family. Stop treating those in need like lepers! You don’t need pretend poor people. Go to the homeless shelter and talk to some folks. Once you hear their story, you’ll be surprised to find you have a lot in common. Same hopes and dreams for their kids. Same ambitions for them as you have for you. Same gratitude for the blessings God has given them, despite the circumstances.

We can all make a difference if we stop being spectators or students and just start serving. Cheryl always quotes Mother Theresa – If you can’t feed a hundred people, then feed just one. Be the example you want your kids to emulate. Just feed one…