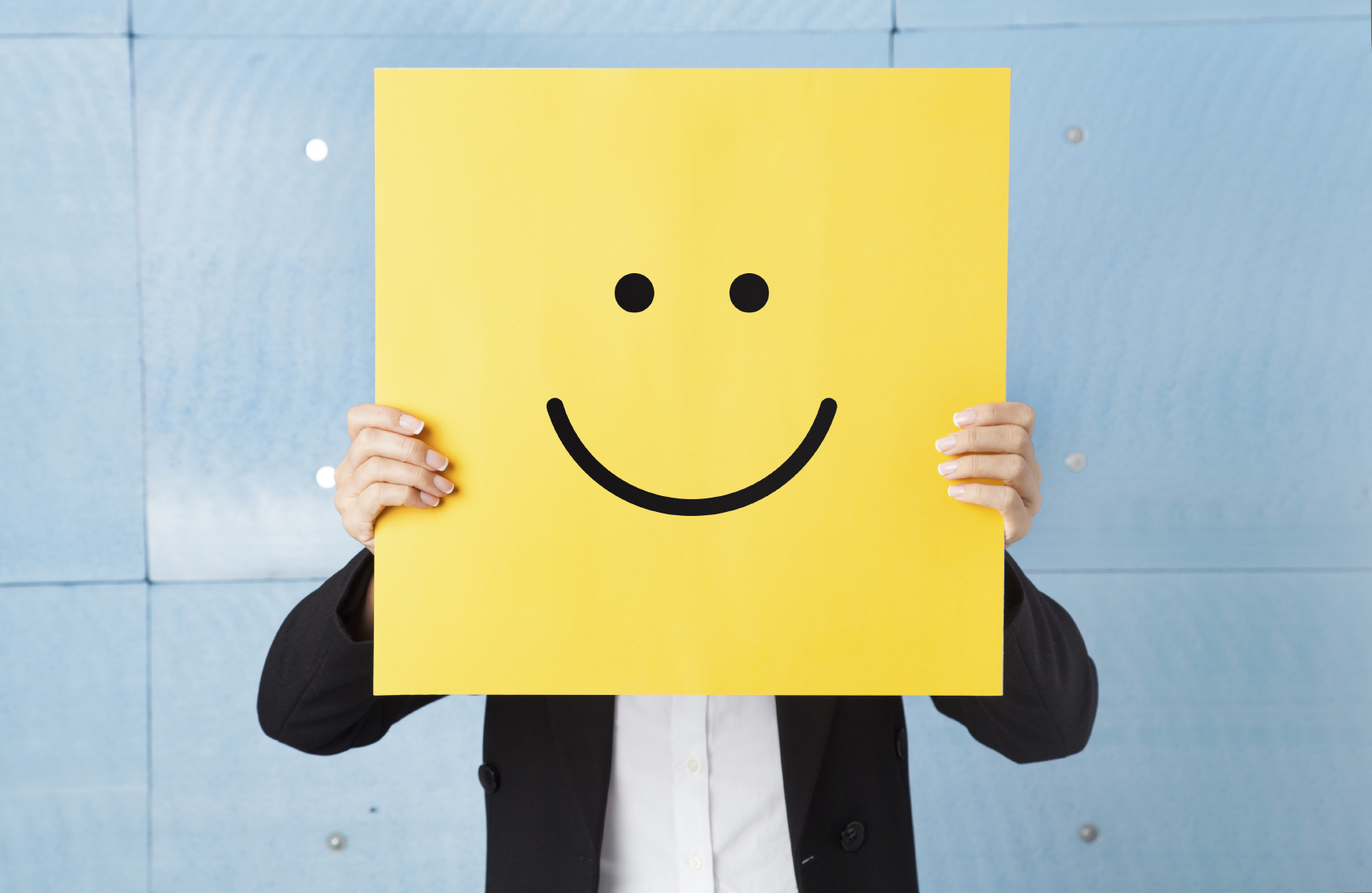 Is success a sign of self-love, or does one have nothing to do with the other? I’ve been thinking about that a lot lately, because in traveling around the country I’ve met person after person who has experienced material success, and yet remain personally unfulfilled. It makes me wonder…are we all unconsciously choosing one over the other?

Matt Lauer’s recent interview with Michael Phelps brought this issue top of mind for me once again. The most decorated Olympian of all time Phelps has defied what most would believe was possible. Yet he’s had his share of struggles too, some of which have more than once threatened to derail his success.

Following his arrest in 2014 for his second DUI, he spent some time in rehab. Here’s how he described his state of mind to Matt:

-I had no self-confidence, no self-love.

-I felt like a giant pice of s#@t. I was a swimmer, and nothing else.

-I was afraid to show who I really am.

Behind all the glory was a broken man, desperately trying to deal with the demons he had yet to acknowledge or address. Listening to his story my heart went out to him, for I understood well his struggle of reconciling what the world saw with what he was really feeling. How could he explain to anyone that while his life looked great on the outside, he was actually a wreck on the inside?

It’s tough to comprehend but I bet some of you reading know this is true – Success by the world’s standards does not lead to self-love, but when you learn to love you for who you really are, and know that you are enough, you can have a successful life – one that is full, rich and overflowing with love, joy and sweet peace.

The sad part is so many of us never experience that life because we use the external validation of people “respecting us” as a replacement for the work it requires to rebuild our self-worth. As a result we live with the fear that someone will find out about our failures, and that our carefully crafted life will come crumbling down. Which it often does, because most of us can only play the role of “got it all together” for so long before the s#@t we’ve hidden starts to stink. It’s then that we realize God is tapping us on the shoulder saying it’s time to do something about this mess, but many of us ignore the message.

During the interview Lauer asked Phelps if rehab was a publicity stint or was he really there to seek help. I was fascinated by that question too because even those of us who aren’t celebrities often choose the path of protecting our image instead of addressing our issues. It’s sometimes easier to pretend like there’s nothing wrong – especially when everyone thinks we have it all together – than it is to take a pause and pursue healing.

But Phelps chose the harder path, spending time in rehab discovering what was driving him to his self-destruction. He began unpacking his feelings of abandonment from his parents divorce, along with his perception that he was unlovable because of the lack of a relationship with his father. He even went as far as inviting his father to joint counseling, which his father accepted. Watching Phelps’ body language on camera it was clear he’d found the path to healing, and was mentally in a more peaceful place.

He’s also preparing for the summer Olympics, once again in the pool doing what he loved. Only this time he’d left the binge drinking, bad attitude and self-destructive behavior behind. Will it make a difference in the number of gold medals he receives? Who knows…but whether it does or doesn’t it’s clear Phelps is now on a path to an infinitely more successful life, one that goes far beyond his professional success.

In my recent book, Loving on Me! Lessons Learned on the Journey from Mess to Message, I describe what it means to redefine success to include a more fulfilling life…

“…I don’t measure success by what I achieve, but how I choose to live. Am I becoming more of who He created me to be? Am I obeying the whispers of the Spirit? Am I letting the light of His love shine through? These are the hallmarks of what I consider a successful life. And I find when I focus my energy there, God orchestrates every other area of my life for His glory and my good.”

That’s my prayer for all of us, that we pursue lives that have purpose, success and sweet peace. But in order to achieve it, like Phelps we must be willing to prioritize our healing.

For the last several years I’ve been on a similar journey myself and one of the big lessons I’ve had to learn is how to look behind my own success to address my struggles. It’s tough man, because in addition to dealing with the embarrassment of not having it all together you’re also plagued with doubts and self-judgment, frustrated because you can’t manage whatever’s happening on your own. But I have learned that the most loving act we can do for ourselves is to let go of who we perceive we should be, and allow God to grow us into who He created us to be.

So my challenge to those of us who are blessed with a measure of success, as well as those who aspire to it, is to go deeper and pursue a successful life. Don’t settle for professional accolades and achievement, while living in personal pain and defeat.

Love you enough to go beneath the mask of “got it together.”

Love you enough to take a mental pause and address the mess.

Love you enough to stop the madness and pursue peace.

God is waiting to take you from mess to message. Forget what others may think, and go get your more.