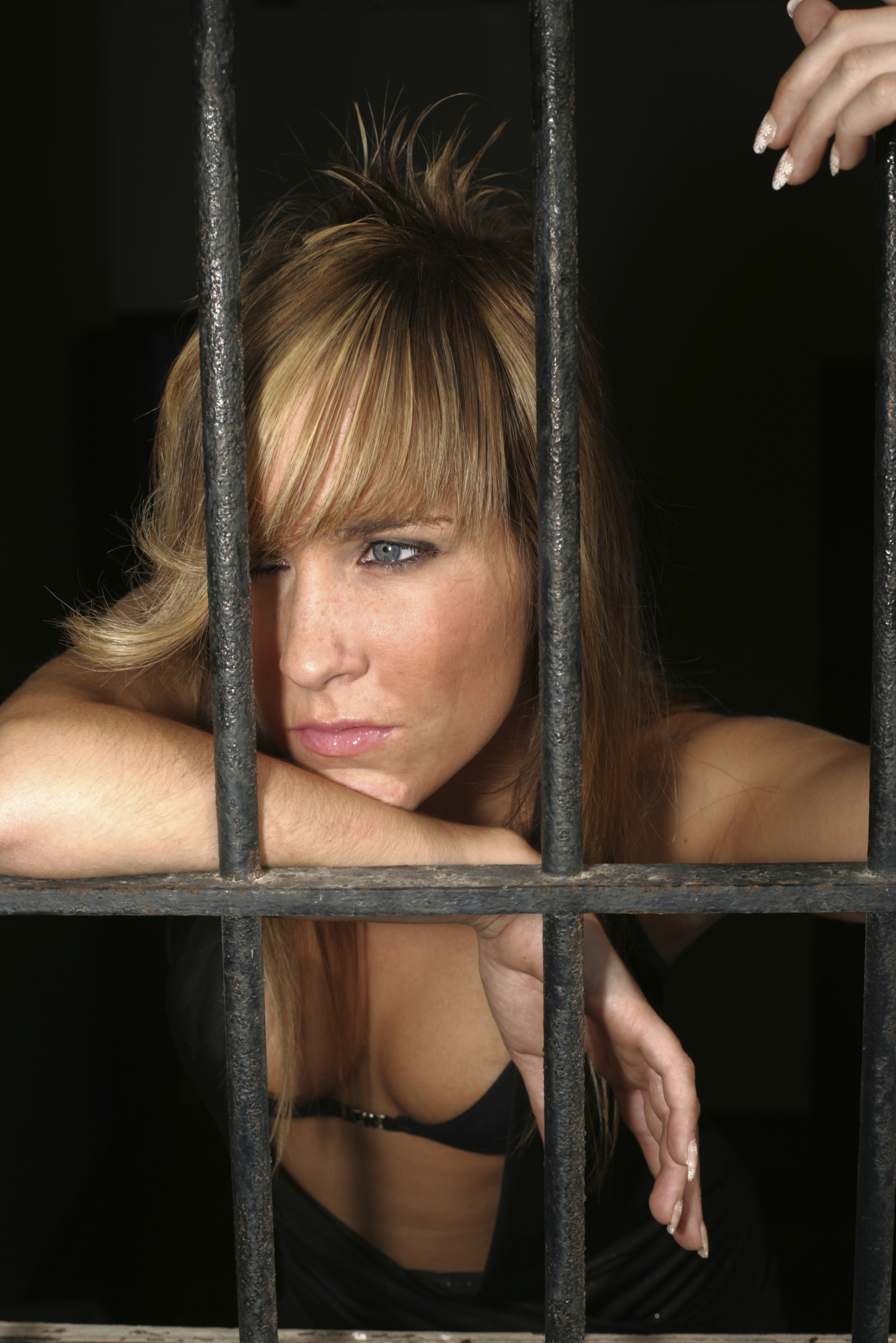 As I watched the inauguration celebration earlier this week, I was again struck by how far we’ve come and how much still looms before us. Perhaps even more so this year as 2013 marks the 50th anniversary of Dr. Martin Luther King, Jr.’s March on Washington and the 150th anniversary of the signing of the Emancipation Proclamation.

Around the world we have fought against slavery, colonialism, Jim Crow and apartheid. We have made great strides in being able to go, do and be whatever our minds dare to dream, and yet have not made peace with who we are and how God made us. Free bodies, but enslaved minds.

It’s a paradoxical dilemma that is true the world over. Never has it been clearer to me than when I ran across a recent BBC report that highlighted the growing number of Africans, particularly women, being disfigured through the use of bleaching creams.

Featured in the news piece was an especially poignant story of a South African musician who bleached her skin because she wanted to be more beautiful and self-confident. She didn’t want to be “white”. She just wanted to see what it was like to live in lighter skin. Under intense criticism in her local community, she makes a point of saying she’s still the same inside. As I sat dumb-founded I thought to myself, some work on the inside would have made the work on the outside completely unnecessary. Oh the power of loving you!

As the segment comes to a close you see her posing with her two beautiful children, both of ebony hue. They are so cute you can’t help but smile. What must they be thinking now that their mom has redefined their standard of beauty? Will they ever be satisfied with the skin they’re in?

Unfortunately, Africa is not unique. Across many parts of Asia there is a pervasive belief that lighter is righter. And in Europe and many parts of America, white women and lighter blacks spend hours worshiping the sun to attain a “healthy glow” because pale doesn’t meet our programmed perception of perfection. We are free women, and yet choose to live mentally enslaved to a standard of beauty that ensures we will never see ourselves as enough.

Do you suppose Nelson Mandela fought apartheid so that we could disfigure ourselves in order to look more like our former oppressor? Did Dr. Martin Luther King, Jr. march on Washington so we could kill ourselves trying to all be one color? What about Harriet Tubman? Did she risk her life freeing other slaves so that we could continue to devalue our own worth? Of course not!

We have to get a grip! There is only one race – the human race! The skin we’re in neither defines or confines us. Instead, it is a testament to the immeasurable and matchless creativity of our Creator. Be you ebony or ivory, you were designed in His image and for His glory. We are equal – no priorities or preferences – and endowed with the same rights, responsibilities and freedoms by our Creator. God has granted us freedom! It’s up to us to live in it.

I know some of you may be thinking that I’m over looking the obvious. Not everyone has the same rights. There are many places in the world where a certain skin color, ethnicity, gender or sexual orientation is not only perceived as an advantage but it actually is an advantage.

While it may not be politically correct to talk about it these days, the truth is racism is still a very real and relevant danger throughout the world. I wish it weren’t so. I wish I were leaving my children and grandchildren a world free of hatred and prejudice, but the reality is until we reach Heaven we’ll be fighting some Hellions here on earth.

What I’m suggesting is not that we ignore that reality, but instead that we be mindful of the mentality that goes with it. That way we don’t free our bodies but leave our minds enslaved. How does that happen? It occurs when we allow someone else’s opinion of us to define us. We embrace their version of reality as our truth. Harriet Tubman’s reflection about liberating slaves was so insightful in this regard.

“I freed thousands of slaves. I could have freed a thousand more, if only they had known they were slaves.”

True freedom requires mental liberation long before the physical. That means until we learn to accept ourselves as we are, we will always be a slave to someone else.

Let 2013 be the year you free you! Shake off the chains of old thinking that say you are less than, and accept with love and appreciation the person God made you. Kick open the door of the cage you’ve been living in, and walk boldly forward knowing that you are beautiful, you are strong, and you are indeed enough.  Be free, my sister. Be free!