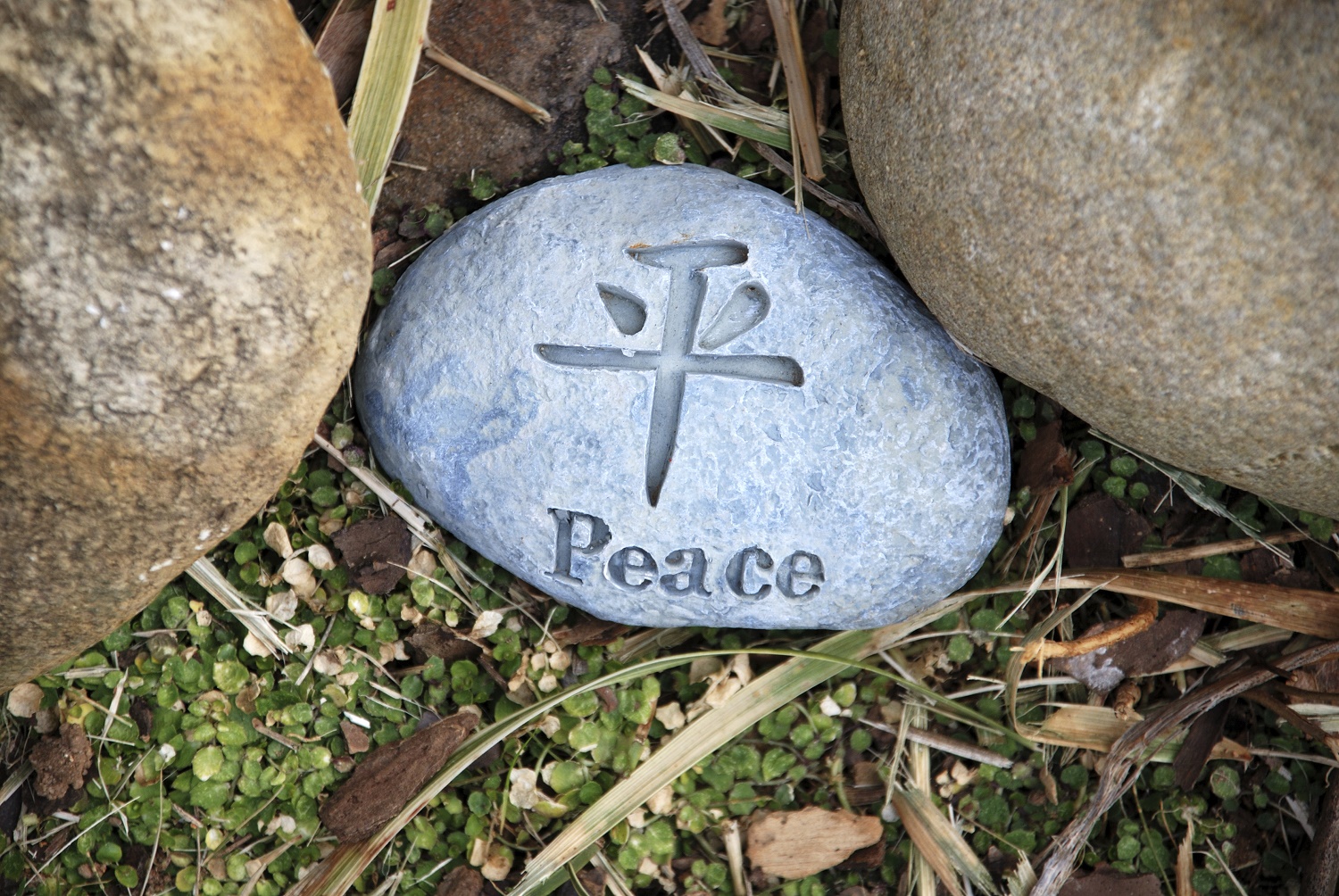 I was five the first time I saw my step dad hit my mom. There was all this commotion in the living room that woke me up. When I ran in, I saw my mom sitting in a chair crying. My step dad was standing over her screaming, cursing, and pouring a bottle of beer over her head. He kept yelling and grabbed her by the shoulders and shook her. Then he struck her. When she saw me, she started screaming for me to go get help, but my feet were glued to the floor. I wanted to save her, but I couldn’t move.

Finally, I “came to” and sprinted as fast as I could to my grandparents’ house up the street. I banged on their door. When they answered, they hugged me and kept asking me “What’s wrong?” I could barely breathe, let alone talk. I just told them to call 911. I was too ashamed to tell them what was happening. After he got arrested, my mother held me all night apologizing, rocking me and telling me that it would never happen again. But it did. Often.

The fighting only got worse. After their first fight, I promised myself I wouldn’t let him hurt her anymore so I became the referee. Some nights I was so tired of it that I would just yell from my bedroom “Be quiet! I can’t sleep and I have school in the morning!” Then I would feel bad that I didn’t stop it. Other nights, I would hear that familiar rumble and rush in to save the day. It was a never-ending cycle. This ebb and flow of volatility between them continued all throughout school, as did the guilt of not being able to protect her and the shame of having to hide this from my family and friends. I was so embarrassed. I never invited people over and always tried to spend the night to get away from my house.

When I graduated from high school, I was so relieved. I could finally be on my own and get away from all of this. By this time, the years of physical battles had worn on both of them. They rarely fought with their hands anymore. Now it was just words. I knew my mom could hold her own with those, so I felt she was safe enough for me to go away to school. I was officially done with that chapter of my life.

Five years later, I was introduced to Children of Domestic Violence (CDV). CDV is a non-profit to help people who grew up in households with domestic violence achieve their full potential. The moment I started reading the website, I broke down. All of those emotions I had closed off came flooding back and overwhelmed me.

That was the first time I had acknowledged my past since I moved out. I was a child of domestic violence. I am a child of domestic violence. As much as I resented it, there were lasting effects in my present life. Yes, I was successful by societal standards and thought I had the complete package, but I was still in pieces on the inside. All of that insecurity, shame, and feelings of being alone had resurfaced. I didn’t want to live like that anymore.

So I decided to make a change. I shared my story in a book, “Invincible”, and it was one of the hardest and most freeing experiences of my life. I learned that I wasn’t alone and that it’s okay to not be okay sometimes. I wasn’t weak because my past still affected me. I was strong because I decided to face it and work through my issues. Sharing enabled me to release all of that shame and guilt I had been carrying for so long.

I never intended to make peace with my past. I actually thought I’d just close the door and get over it. What I’ve learned however, is that when you don’t deal with something, you give it power over you. The only way to truly get over something is to go through it. The journey is not easy, but you are worth it.

Acknowledge it. Be honest, the worst person you can lie to is yourself. Accepting that there are things in your life that you need to deal with is the first step to healing. Be patient. It’s a process.

You also have to forgive yourself and release all of the guilt, shame and anger you are harboring. You have to forgive the people who hurt you. This is a lot easier said than done, but it is necessary in making peace with yourself. You may ask – how am I supposed to forgive people who have hurt me so badly? I struggled with the same question, but it finally dawned on me that we are all human. We all make mistakes, but we are doing the best we can.

The healing process begins and ends with you, so why not provide yourself with a safe and loving space to take transformation? Allow yourself to think, to feel your emotions, and to grow without judgment. Have compassion for yourself. In spite of the mistakes, the pain, the guilt- love yourself. You are worth it. 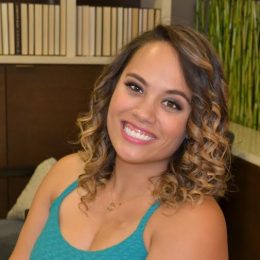 is a project engineer, yogi, certified personal trainer, foodie, traveler, an avid reader, and a lover of life. She co-founded RegularGirlFitness with a friend when they realized that they weren’t making their health a priority. RGF serves as a chronicle of her journey and to inspire others, as well as herself, that you can get healthy, stay fit, and still have a life too.