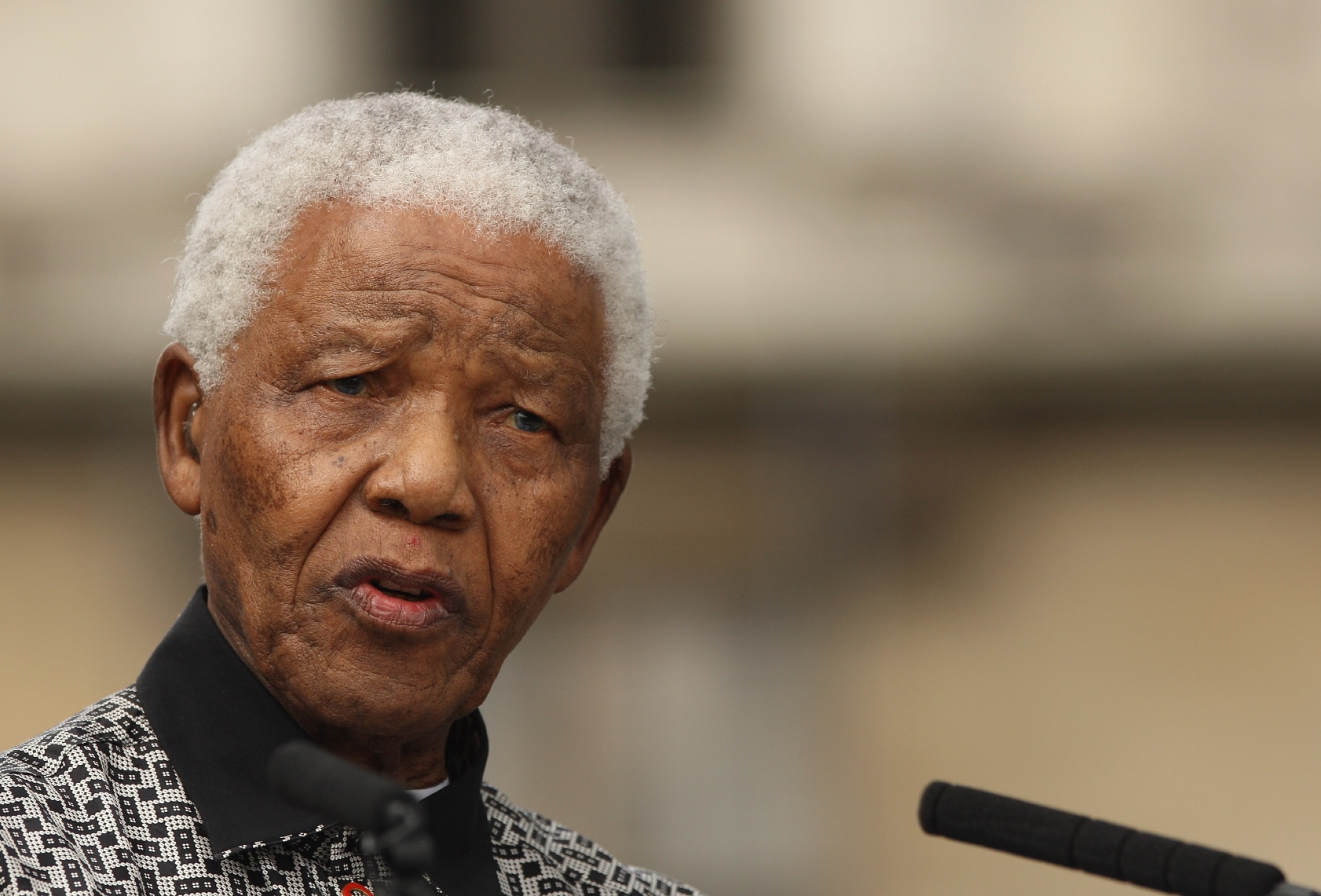 The world has lost one of our greatest iconic and inspirational leaders. As a South African liberator and central figure in the global movement for justice and freedom, Nelson Mandela’s influence will continue far beyond his lifetime.

His accomplishments and impact have been so significant that our natural tendency is to canonize him. Yet in his own words Mr. Mandela tells us “I am not a saint, unless you think of a saint as a sinner who keeps on trying.” He gently reminds us that he is but a man, and in doing so challenges us to be a better mankind.

In the wake of his passing, I can’t help but wonder how we will respond. Will we answer his call to passionately address the compelling issues of our time? Or will we shrink back and wait for others to step up?

It can be intimidating wondering what we can do that is worthy of Mr. Mandela’s legacy. Yet one of his central messages to us is that we all have a role to play, realizing that “the time is always ripe to do the right.” So how do we get started on our own path to fulfilling our purpose?

I believe Mr. Mandela’s life teaches us some powerful lessons about love, leadership and life abundantly. The six I’ve highlighted below, while by no means exhaustive, speak to some of the ideals and actions that made him such a pivotal changemaker, while also serving as a beacon of hope for humanity.

Mr. Mandela inspires us to live fully and completely – with our hearts and heads engaged, and our hands outstretched to render aid. To be committed to freedom and justice while getting involved in the issues that matter most to us, and to continue our work until the deed is done. For to sit idly by on the sidelines of life is to be alive without ever really living.

One of my favorite quotes from Mr. Mandela says, “There is no passion to be found in playing small – in settling for a life that is less than the one you are capable of living.”  Let’s not let Mr. Mandela’s passing be merely a celebration of his life, but rather a collective call to greater living.