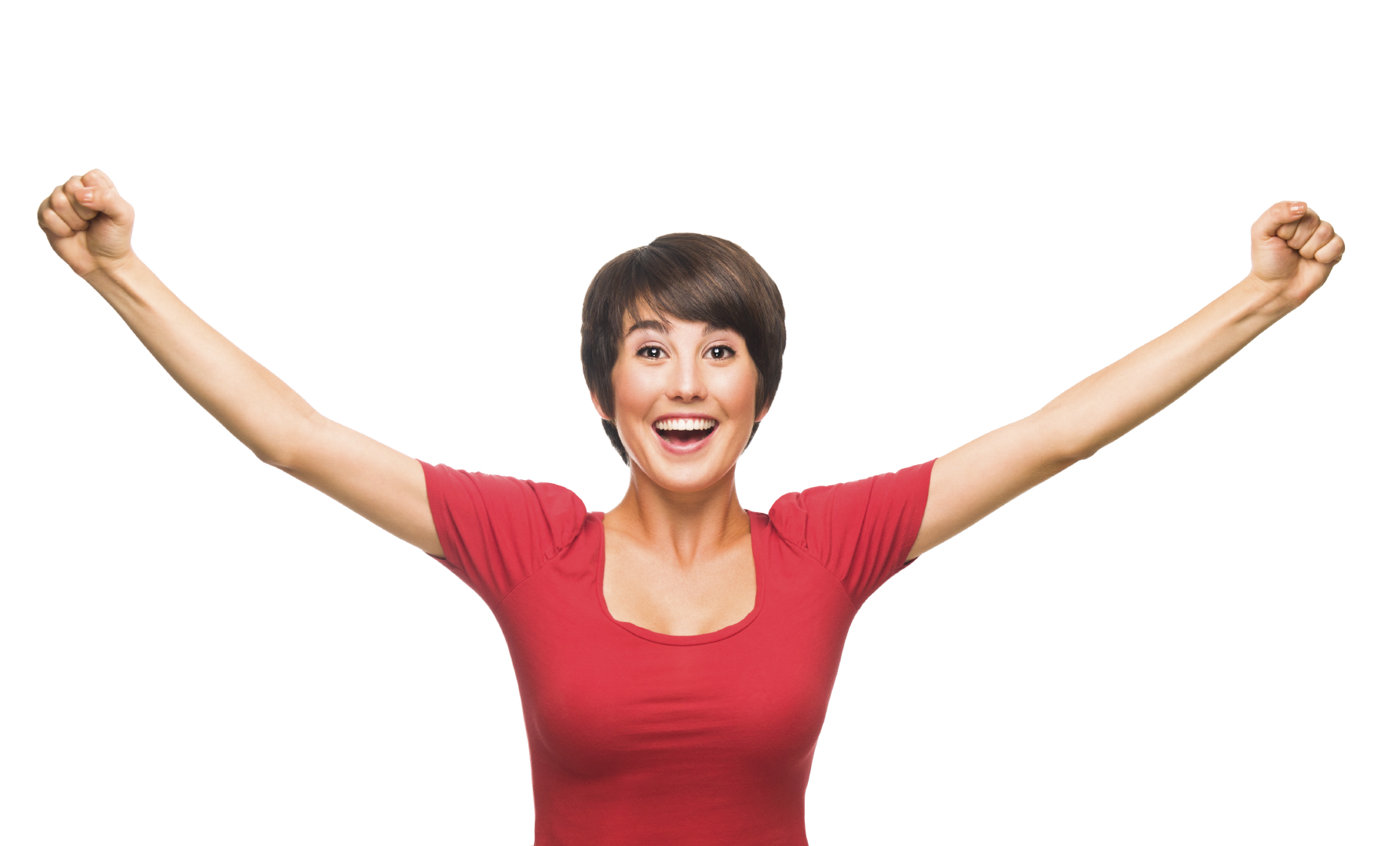 You can do it! Those may be the four most powerful words we can ever say to another human being. The simple yet impactful gift of belief can transform lives in a way previously thought impossible. I was vividly reminded of this when I recently heard a young woman’s story of hell, hope and perseverance.

Christine was married and a mom by the age of 16. In the beginning she was happy, but as the years went by her life turned into a personal horror story. A decade into marriage Christine had four kids, worked all day as a roofer in the hot Florida sun, and endured terrible beatings at night. After a particularly awful incident her family helped her escape her abusive marriage. She soon began the arduous task of building a better life for her and her kids, working as a custodian at her children’s school. There she met Gail, a family literacy counselor in Lake Wales.

As I sat listening to her story, I was struck by what an empowering gift it is to have someone who believes in you. Can you imagine what many of our lives would be like if we had not had someone who thought against all odds that we could do it? I know there have been many times in my life when I wondered if I had what it took to do what I wanted. Just a simple nod of confidence from someone else provided the boost I needed until my own confidence kicked in.

But what about those times when there’s no one around? How do we encourage ourselves? With the same powerful words – I can do it! I know it sounds too simple to be true, but most people who have overcome great odds will tell you one of the keys to success is grit.  To achieve anything in this life you have to first make up your mind to do it. You must believe it can be done – and then work to get it done. And then keep working until it’s good and done.

I can hear you what you’re thinking. I’ve said that to myself over and over, but I’m still not getting anywhere. Well, I’ll offer two suggestions that have worked for me. Number one, I go talk to someone with more experience and expertise. Some of the best advice I’ve ever gotten is from people who’ve already been where I’m trying to go. We all know hindsight is 20/20. Why not go speak to someone who has a broader view in the rear view mirror? If they can’t tell us which way to turn, they can at least tell us where the potholes are so we can stop falling in.

The second thing I do is speak kindly to me. If we invested all the time we spend saying negative things to ourselves in working toward our dreams, I promise you we’d be a lot farther down the road. Just like you would encourage someone else, you have to encourage you. Not once or twice – I’m talking about all day everyday. Surround yourself with positive, life-affirming messages that keep you focused and inspired. Never, never, never give up on you!

Don’t underestimate the transformative power of belief! We all have the capacity to share this incredible gift with ourselves, and with others.  I know we may not yet be where we want to be, but never doubt someone wants to be where we already are.  Your words can illuminate the path for someone who has yet to find the courage to light their own candle.

Be the spark that ignites success. You can do it!