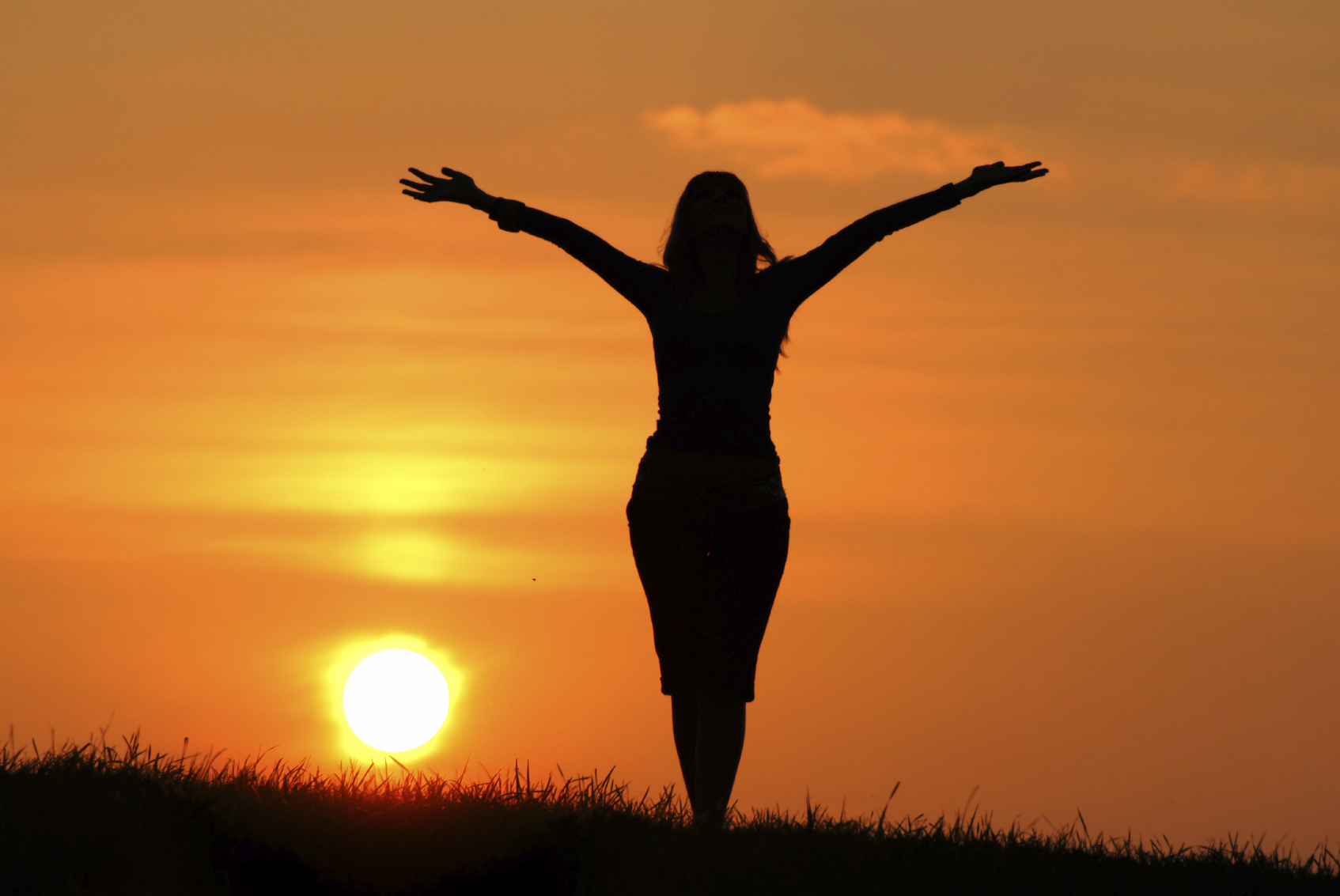 It was a late December night and I had just arrived home after an evening of shopping and dinner with friends. The house was fairly quiet as I went upstairs to search for my family. I found my son in his room, headphones on happily bopping to the beat. He looked up and smiled, a sight all too rare in those days.

My husband was in our bed watching television. He’d been drinking, again. I just spoke and kept it moving. When he was like that I’d learned to say as little as possible. There wasn’t much ground between silence and screaming.

I changed clothes and headed down to do some work, and to avoid what I felt was a coming confrontation. I decided to call and purchase tickets for our planned family vacation. I’d been putting it off for weeks. How in the world would we get along on vacation when we couldn’t get along in the house? I didn’t even want to go, but acquiescing had become easier.

Five minutes into the call with American the bellowing began. What are you doing? Who are you talking to? When are you coming upstairs? Everyone is more important than me! On and on it went until finally the agent on the phone said, wow someone really wants your attention. Do you need to call us back? I was so embarrassed. I just wanted to turn into vapor. How did my life get to this place? This doesn’t happen to smart, educated women like me.

I quickly wrapped up the call and just sat for a moment. I had conditioned myself to think about how best to approach him so that I would encounter the least amount of resistance. I was usually angry, but that night I was just done. It was as if the dark clouds hung especially low.

Climbing the stairs I decided I would sleep on the couch and give us both some space. I headed toward our bedroom, but then doubled back when my son called out. It was just a few minutes but that delay ignited a wildfire.

So you’re going to keep me waiting? Why am I always the last priority? I’m your husband. I should come first.

I didn’t even bother to respond. I simply walked to my side of the bed, grabbed the pillow and headed to the den. That turned out to be a strategic mistake.

Suddenly he was two inches from my face yelling things so outlandish that even today I can’t tell you where they came from. I was scared out of my mind. He was a foot taller and 100 pounds heavier than me. Although he had never hit me before, I had no doubt that it was on the way.

I was trying to figure out my next move when I saw a vision in my mind. It was a closed window suspended in a blue sky. A hand reached out, unlocked and raised the window. I don’t know how, but I knew it was God telling me it was time for me to go.

I slowly walked around him back to our bedroom, grabbed my tennis shoes, and sat down to put them on. That’s when the mind games began. He dropped to his knees chanting over and over please don’t leave. Please don’t leave me. The change was so quick it would have been dizzying – had I not seen it too many times before. But this time I was on a mission – get out before it gets worse.

I walked to my son’s room and said two words – let’s go. My face must have told the story because seconds later I heard him bounding down the stairs after me along with my husband. It was near midnight before we finally were able to get out of the house. We left with nothing but the clothes on our back. It would be years later before I finally understood that sometimes you have to leave with nothing to gain everything.

It’s been over six years since that night. Outside of counseling and a few close friends and family I hadn’t really ever planned to talk about it. I mean, for what? It certainly didn’t go with my public image of a professional woman who had it all together. No one would imagine that while I was flying around the country speaking to thousands that I was living in chaos at home.

But one Sunday my Pastor preached about women as game changers, encouraged us to stand up for ourselves, to respect ourselves. I thought, YES! That’s just where I am – Loving on Me! He ended by offering a special prayer for those living in “domestic dysfunction” that they would have the courage to stand up for themselves and to break free. Right then God quietly deposited in my spirit that I was to tell this story. And believe me, I have been trying to convince him otherwise ever since.

Listen, I’m not sharing this to hold myself up as some shining example of courage. I left out of fear when I had no other options. So this is not a roadmap on how to do it right. This is a word of encouragement: you can survive letting go!

My son and I lost nearly everything. In the weeks after leaving, we snuck in twice more to get clothes, baby pictures and things we needed for work and school, but that was it. Here I was a grown woman with an “important” job and a 17-year old son starting over. No home, no money and a roof over our heads only through the generosity of friends.

As I picked up the pieces of my life, I felt so ashamed and stupid. I was not raised for this life. My parents have been married for years. They lead the marriage ministry!!! What are people going to say at church and at work?

It sounds crazy now to prioritize what other people would think, but truthfully that is often what keeps us stuck. We stay in unsafe, unhealthy or abusive situations because we can’t move past this issue. And I get it. I really do. Because when you’re in it, your self-esteem is in the toilet. You carefully craft a façade of normality just so you can make it through without coming unglued or calling any attention to your personal life.

So the thought of doing anything to step outside the norm, even in your own best interest, is just terrifying. The last thing you want is to have to explain to others what you don’t understand yourself.

But here is what I learned. The people who care about you want what is best for you. They could care less what it looks like and will proudly weather the storm by your side. And anyone who is worried about what it looks like is either incredibly immature or doesn’t care about you in the first place. Either way, their counsel is best left with them.

As for the “things” we values so much? I am a witness of how quickly God can restore your fortunes. 12 months after that night I had gotten divorced, my salary doubled, I bought a new car and a new house. And as grateful to God as I was for his financial blessings, what I treasured most was the eventual restoration of my joy and my peace of mind.

Now listen, I’m not writing this to encourage you to leave your mate. And if you decide to leave, I hope you don’t have to leave with nothing. These are intensely personal decisions between you and God. For some, this message may not even be about a marriage. It may be time for you to walk away from a job, to let go of an abusive friendship, or to break free from some other unhealthy situation.

Whatever your struggle, this is a message from my heart to yours to say it is okay to stand up for you! Even when the road is rough, your head is hung low and it feels like you are starting with nothing, be assured that God is up to something. He has a plan for you and it is good! Don’t let shame, fear or other people’s opinions hold you back from doing what is best for you. I promise, you are not alone.

PS – Since I first posted this blog so much has happened. Read part 2 of the story in The Healing Power of Forgiveness. Hugs and Blessings ❤