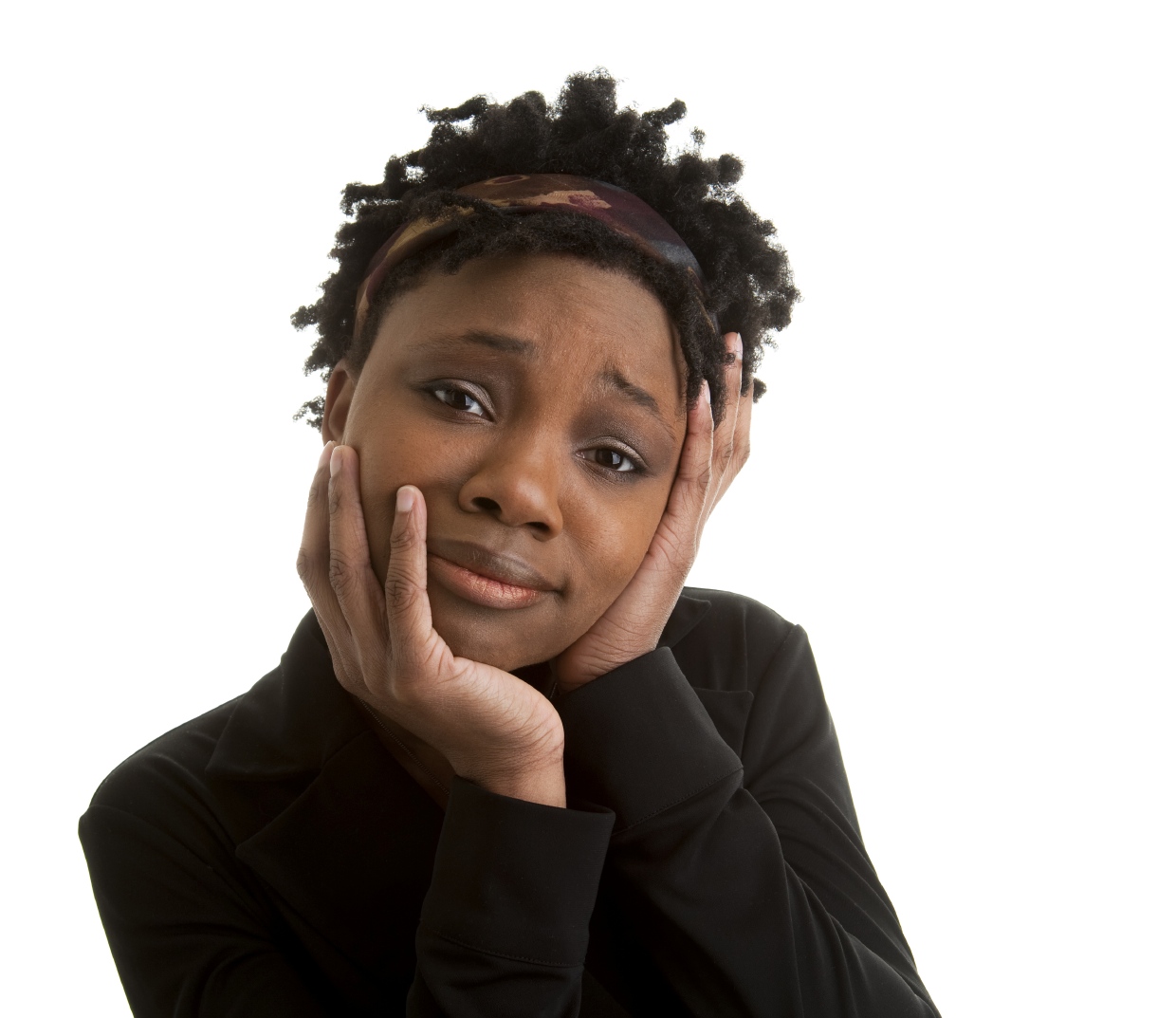 It’s been 7 months since God said let’s go to New York. I was shocked, but not really surprised. For months God had been sending me signals that a change was on the way. I just had no idea what it would be.

So rather than ratchet up the worry, I made a conscious choice to be obedient. I figured, if I’m following God’s lead how hard can this be?

Sure enough, things begin to fall into place! Listed my home for sale and within a week had a buyer offer a contract. But I was kind of shocked, because they weren’t who I pictured buying the house.

You see, when I listed the house I explained to my realtor and my family that my house was a healing house…Yeah, I know. You have the same look on your face as the realtor.

But here’s the deal – when I found my house it was just a few months after my divorce. I felt raw, hurt and angry. My nerves were on edge and I was desperately seeking my space in the world where I could just be.

The day I first viewed the house it was pouring down raining. But when I walked in my spirit settled, and I felt like I was home.

I couldn’t understand it until I met the homeowner, and after talking a while, I told him I had just gotten a divorce and was starting over. He said, oh you’re the one. This house is for you. I moved in right after my divorce, and this house is where I healed. It has a blessing over it. It’ll be good for you.

He was right. The 7 years I lived there, God lead me beside the still waters, and restored my soul. When I got ready to sell the house, God told me it was time for the next soul to occupy that space. That I was ready to move on, and someone else needed to heal.

Of course that made perfect sense to me, but the realtor? Not so much. Truthfully, my family didn’t get it either. Because logically when you’re selling your house, you’re not supposed to care who buys it. In fact, they said it to me so much that eventually I said, well I guess they’re right. I’m worried about the wrong thing.

So I accepted the offer, and quickly pursued an apartment I’d fallen in love with in New York. Well, the euphoria around that decision lasted about a week, until the buyer pulled out and I had another decision to make.

Check out what I decided to do:

Less than two months after God said go, I was in my new apartment. The only thing holding me to my old life was my house in Dallas. For months we tried to sell it, with one thing after another preventing us from sealing the deal. Other homes in the neighborhood were selling in 18 days! What was the issue???

Four months in, I was dejected and having regular talks with God about doing His part. Arrogant little thing wasn’t I?

One day as I was telling Him how we could do this thing better, here’s what I heard Him say to me:

Even after God assured me He had it handled, I tried to help him out by exploring the option of renting it out. I researched firms, found one I liked, had them send the paperwork, and then just couldn’t sign it. For a solid month I scurried back and forth trying to decide what made the most sense – relisting the house or renting it out. Just busy being busy!

Finally, I woke up one morning and clarity had returned. Why was I trying to hold on to this house when God had told me to sell everything? This wasn’t my season to be a homeowner. I needed to let it go. I called a realtor, relisted the house, and in 12 hours had an offer.

It was from a woman who had just gotten a divorce. She and her young daughter went to see the house, and immediately knew it was their new home. And at once, I knew she was the one I had been waiting for.

Even now as I type this I still can’t stop the tears from flowing. Because come what may, God does what He says He will do.

There have been so many lessons for me in this phase of my journey, but today I’m sharing this with you because I feel so strongly in my spirit that someone needs to hear these words:

Even when what God is telling you doesn’t seem to make sense, you can still believe it!

I wasted so many hours trying to hurry up a process that was under divine timing. I let other voices cause me to doubt what God was depositing in my spirit. I let what God said become less important than my own “common sense”.

How silly am I! How silly are we? So much wasted time worrying instead of trusting. How dare we limit God’s abilities to the “sense” of what our finite thinking can comprehend!

I don’t know what God is telling you about your life, but I encourage you to believe it. It doesn’t have to make sense to other people – His message is for you. Remember the message in my video:

Never doubt in the dark, what God has made plain in the light.

Even when the way gets long, He’s still directing our path. Whatever He said will happen, will eventually come to pass. We’ve just got to keep the faith, and focus on where He has us working.

I invite you to leave a comment about what you’re waiting for, just a snippet so that we can pray with you, and encourage you along the journey. I know the waiting gets tough, but if we encourage each other we don’t have to do it alone.